Is Automated Hiring Making It Too Easy for Candidates to Dislike You? 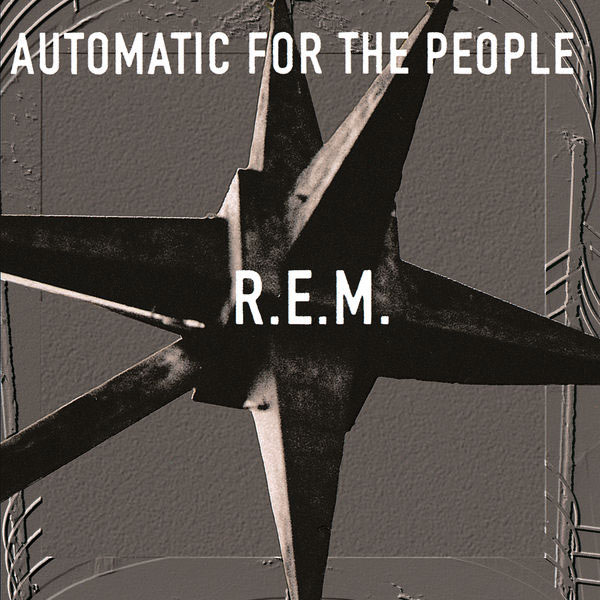 With every human interaction you remove from the hiring process, you’re creating a new potential pitfall for your candidate experience.

1-click applications are a godsend for recruiters and candidates, right?

They give top talent a fast-forward button to your vacancy, meaning you don’t miss out on those stellar candidates too busy being brilliant to complete an entire application form from scratch. Convenience for candidates and a steady flow of engaged applicants into your ATS (not to mention greater resource efficiency) for you.

Another win-win layer of hiring automation. Trebles all round!

Except it isn’t so straightforward. Like so many steps in the march to automated recruiting, 1-click applications present a precarious trade-off between efficiency, employer branding and candidate experience.

It’s a basic tenet of motivation: the easier something becomes, the less commitment it requires and the lower its perceived value.

If you see a job you really want, you’re willing to run through walls to get it. When you’re offered a one-step, no-hassle way to apply, it suddenly feels cheaper, less worthwhile. “Who’s to say,” thinks the applicant, “that an army of unqualified candidates isn’t right now blindly clicking in their application, swamping the process in mediocrity?”

As a qualified candidate, maybe that will work in your favour, maybe not. The one thing you do know is that you’re in an unedifying numbers game for an employer you now respect slightly less.

Even worse, automated hiring turns all of those unqualified 1-click chancers into potential critics. An unsatisfactory response, whether it’s a terse and cursory automated email or their application ending up in the notorious ATS black hole, casts a long shadow over your employer brand.

In other words, you’ve ended up making naysayers of people who should never have been anywhere near your employer brand in the first place. On the bright side, at least you’ve inflated your ATS with the details of a few more irrelevant applicants you’ll never so much as glance at again.

Sarcasm aside, we have genuine concerns about the payoff between process efficiency and reputation management of automated hiring systems like 1-click application. Likewise automated ATS email responses and artificial intelligence in online video interviewing.

Recruitment is an innately human business, probably more so than any other. A candidate’s suitability for a role is ultimately determined by a nuanced set of intangibles: ambition, worldview, accomplishments, confidence, rapport, cultural fit and so on.

Humans simply do not miss these critical factors in the way that automated processes (what Liz Ryan dubbed “inhuman systems of recruitment” in her epic Forbes takedown of recruiting technology) all too easily can. Meanwhile your goodwill as an employer is being eroded every time a candidate rubs up against the blank void in the automated process where human interaction would otherwise be.

This is a long way from saying that technology plays no role in enhancing recruitment. It’s simply to caution that every automated step added to a hiring process diminishes its humanity and increases its fallibility.

Most jobs are worth more than a single click.

Those in the know, share. If you think your network would find inspiration in this post, we’ve made it really easy for you to tell them using the LinkedIn Share button below. (And yes, we fully appreciate the irony in the context of this post.)