This is Why the Smartest Recruiters Never Stop Recruiting 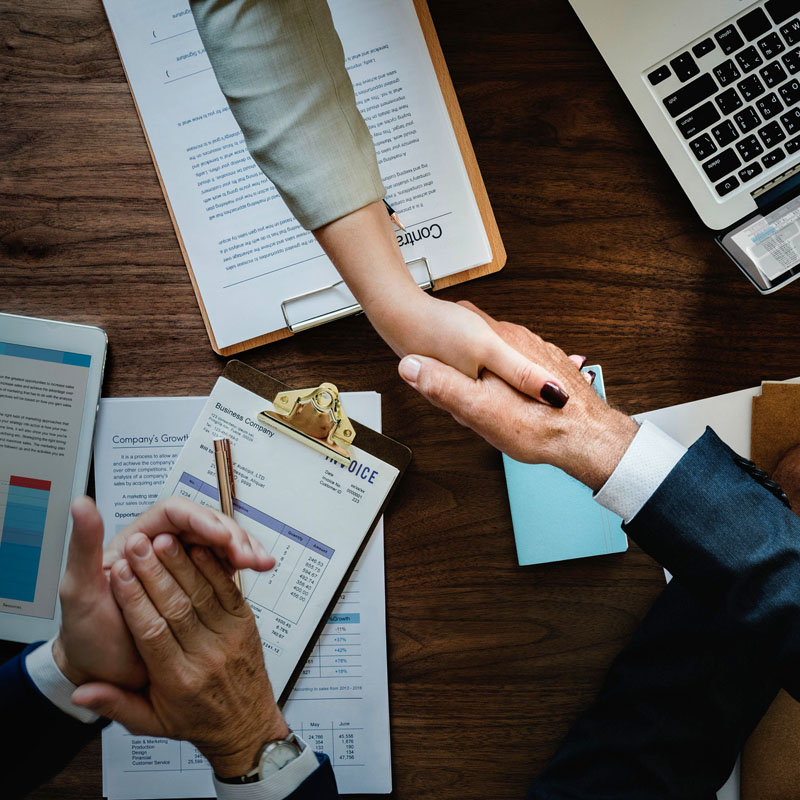 “If you want to find the best talent, the latent talent, the happy-at-their-jobs talent, you must recruit on an ongoing basis.”

So says Sara Whitman, one of the multitude of talent leaders buying into the persuasive philosophy of continuous recruiting. If it isn’t on your radar yet, here’s why it should be.

The idea of continuous recruiting is aptly named and compellingly simple. Your company should always be hiring, instead of merely waiting for a vacancy to arise before you go out looking. It’s a principle neatly summed up by talent strategist Candice McGlen:

“Talent acquisition is not a reactive function.”

As a continuous recruiter, you’re in active control of the hiring process. With your antennae in perpetual motion, you spend your Quadrant 2 time identifying the best prospects for your key functions and adding them to your talent pool. Informational or exploratory interviews usually have a big part to play.

As a result, when your CMO is poached by a sexy fintech start-up, you don’t fall into the habitual flurry of panic as you frantically fire up your hiring machine to look for the best available replacement. Instead, you’re able to save the day with a couple of calm calls to a top-tier candidate who’s already expressed an interest in talking about the right future role.

It’s such a smart method of recruiting, particularly for larger companies able to forecast their major talent gaps. Think of the revenue you lose, the stress you undergo, and the pressure you put on the employees picking up the slack every time you go through the reactive process described in the last paragraph.

And yet a 2014 CareerBuilder study found that only 38% of employers continuously recruit for potential future openings.

Now more than ever, as a new generation enters the workforce with new priorities and rules of engagement, it’s time for the other 62% to come on board. Generation Z begins interacting with admired brands on social media way before they start thinking about their career. For them, a fulfilling career looks set to be defined more by brand affinity than job titles.

In this context, the importance of a strong employer brand and an always-on approach to candidate interaction is impossible to overstate. Those who remain reactive will find themselves behind the game, or as Michele Markey of Skillpath puts it:

“If you’re only recruiting talent when there are open positions, you’ll end up with the best of the leftovers.”

A sentiment which we, as unstinting experts in talent pipelining, wholeheartedly endorse.