This is Why Workplaces Don’t Work Without Trust 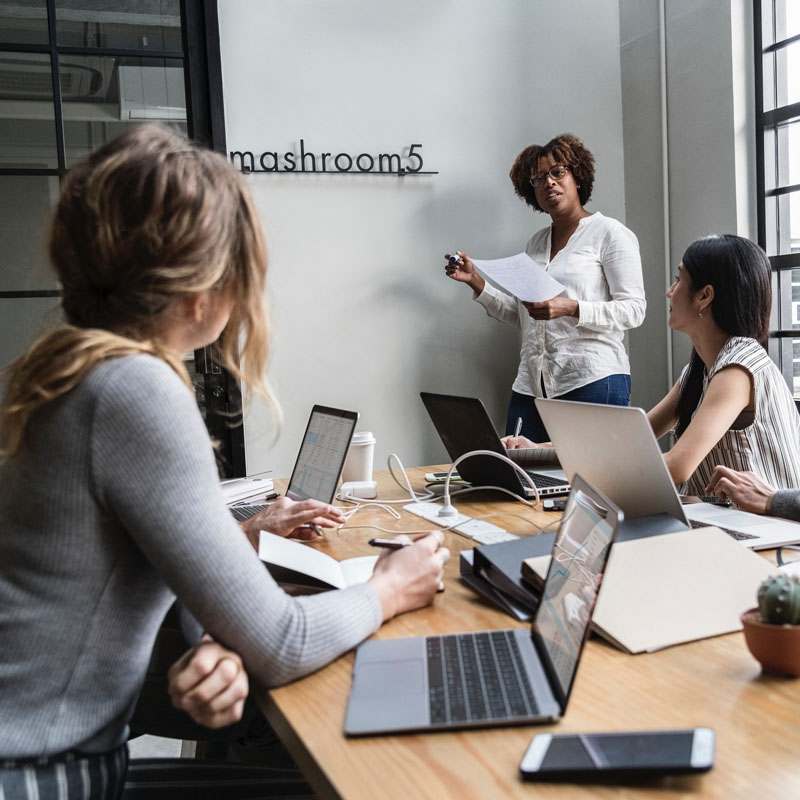 Here at EWS, we spend a lot of time thinking about the factors behind good employer-employee relationships. In March we wrote a post on workplace loyalty, whether it’s being eroded and who might be to blame. This month we’re following up by looking at the other side of the same coin: trust.

Trust and loyalty in the workplace are inextricably linked. Essentially, trust is the belief that drives the practice of loyalty. When trust is present in an organisation, people feel closer, more united and more willing to depend on each other. In its absence fragmentation, conflict and suspicion quickly fester. Colleagues become disconnected from a shared sense of purpose and often from each other. Loyalty inevitably suffers.

So, what if the erosion of loyalty in the workplace is actually a breakdown in trust? There is some compelling evidence in support of this idea, in the shape of a 2016 global study by EY into the topic.

These were the headline findings trumpeted by the report, but for us, there was a particularly alarming statistic buried on page 12:

A third (34%) of global respondents have “very little” to “no trust” in their current employer that if they “work hard” and “meet performance goals” they will be rewarded with “increased pay or a promotion.”

For some reason, these respondents no longer believe in the link between performance and reward in their organisation. Startlingly, they have lost faith in the employment contract.

This should sound alarm bells for employers everywhere, particularly when considering the four biggest consequences of lack of trust quoted in the EY report. Low-trust employees are most likely to:

If one in six of your employees has this low-productivity, low-morale mindset, your organisation is in serious trouble. Not least because productivity and morale are only two factors affected by workplace trust. Creativity and ingenuity are two more, according to Jacqueline Oliveira in her illuminating TEDxCesena talk The behaviour of trust in the workplace.

So what can organisations do to safeguard trust and stop employees going on what leadership consultant Dennis Jaffe calls ‘an internal strike’? Fortunately, his excellent Forbes article on the topic of trust lists six building blocks of trust, which individuals or organisations can assess for in their relationships:

Jaffe believes organisations that are able to assess the presence or absence of each of these six qualities are best equipped to build or restore trust. With prizes such as greater productivity, creativity, ingenuity and morale at stake, it’s well worth trying.