Who’s to Blame for the Death of Workplace Loyalty? 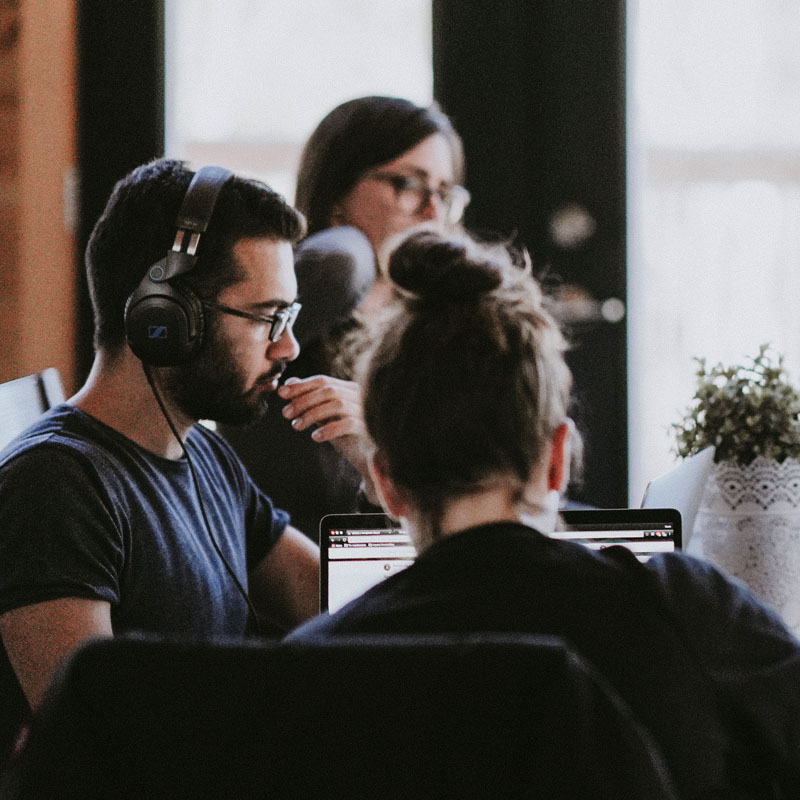 In recent years, a new consensus has emerged about loyalty at work. Loyalty, it is said, has gone the way of fax machines, fedoras and final salary pensions; rendered obsolete by the march of time and demands of the modern workforce.

Nowadays, the argument goes, we’re all serial entrepreneurs continually reinventing ourselves in our work. Every role is an opportunity to hone new skills and boost our future employability. When we outgrow a role, we shed it like an old skin and move on to the next new challenge without a backward glance.

This has been described by one senior recruiter writing in Forbes as a transactional concept of loyalty, whereby:

The author also knows where to lay the blame for this state of affairs, opening his piece with the observation that “millennials were three times more likely than non-millennials to change jobs in the last year, and 91% don’t expect to stay with their current organizations longer than three years.”

At EWS, we’ve heard this a lot in the last few years. Millennials have cast off professional loyalty in pursuit of their own self-determined career planning. It’s an observation that’s cropped up in this blog more than once, in some form or other. And until recently we’ve taken it as fact, an interesting and valid insight into shifting workforce demographics and demands.

Then a couple of months ago we wrote a post about job auditions. In it was a story about web development house Automattic, which has successfully incorporated job tryouts into its selection process. The company did this, says CEO Matt Mullenweg, because it wants to build working relationships that last decades.

In a talent world that is coolly casting loyalty aside, Automattic – the name behind WordPress – is looking for, championing and structuring its HR processes around the trait.

For us, this last point is where it gets really interesting. Automattic actively models itself as a loyal employer. It gives out what it demands. Indeed, Mullenweg believes employers need to accept a share of responsibility for any diminishment in loyalty the world of work may be witnessing:

“Some people say that younger workers have a different notion of job tenure and want to move around more frequently. That may be, but I think companies, too, have changed. If a company treats people as if they’ll be around for a while, managers develop a different sensibility when it comes to investing in and retaining people. Loyalty is a two-way street.”

Maybe employees are becoming less loyal. But maybe this is a legitimate response to the jettisoning of loyalty from the prevailing work culture. The more statistics we hear about millennials’ flighty attitudes, the more entrenched these pernicious beliefs becomes, and the less employers do to embrace loyalty in their own organisation. And thus turns a vicious circle; a race to the bottom ending in a coldly transactional and mutually untrusting employment relationship.

There are some statistics to bear this theory out. Only 54% of 3,600 employees surveyed by CareerBuilder in 2017 felt that their employer was loyal to them. Meanwhile in the 2016 Deloitte Millennial Survey, over 60% of respondents said that their leadership skills were not being fully developed at work. Is employee loyalty lag actually a sign of employee neglect?

To our mind, this line of thinking should sound a bleak warning in any beating HR heart. In fact, it’s merely part of the new consensus on loyalty. In researching this piece, we came across the following post on Quora from another HR senior, responding to the question “Why do employers want loyalty when they aren’t loyal?”

You may note the post ends with the same observation as Mullenweg’s, that loyalty is a two-way street. But there the similarities end:

“Loyalty is an older, broader term that is easily misinterpreted and is often used as a blanket for ‘do what I want’ (or you aren’t being ‘loyal’)… I often expand the term ‘loyalty’ to mean more what is usually meant by people using it – that is “blind loyalty”. No one today should be expected to give “blind loyalty” to anyone or anything…

“[We aren’t] surprised when a great employee continues to learn and grow and we can’t offer them something at their new capability level with proper pay, so we understand they will be looking elsewhere for better opportunities. So ‘loyalty’ is a two-way street.”

There’s a message for your employee handbook. Glibness aside, we of course recognise the need for a degree of hard-nosed pragmatism, especially in a global economy now in its second decade of seismic uncertainty. But this is surely no excuse for failing to even try to create a workplace where great people want to give their best for more than a couple of years.

It’s not as though being a loyal employer is even that difficult. There are all kinds of extra steps you can take to make your people feel acknowledged and valued enough to stick around. You can: