If You’re Working Hard to Be More Productive, You’re Doing it Wrong 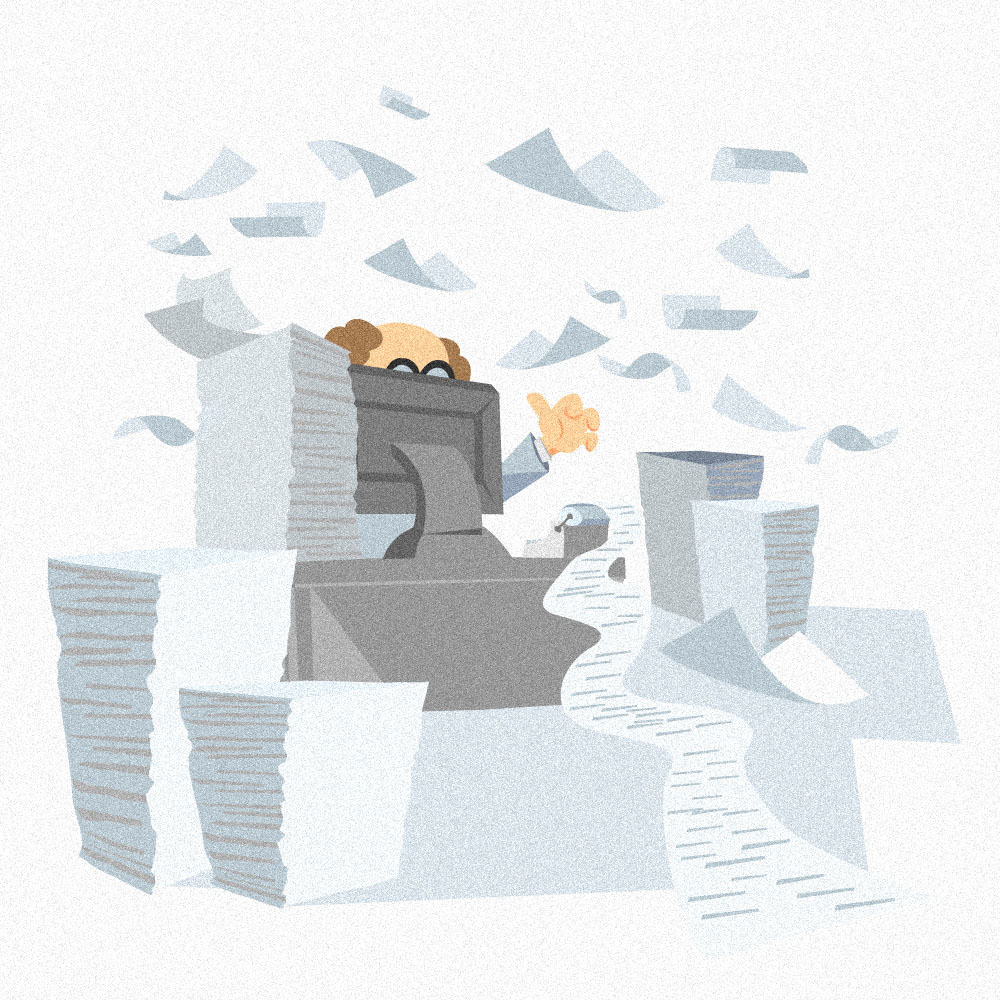 You can’t just roll your sleeves up and be more productive at work. Here’s why.

The world is not getting any more productive. In the near-decade since the global financial crisis triggered an initial productivity plunge, this vital gauge of economic efficiency is still in the doldrums. And since it impacts everything from economic growth and financial stability to social equality and living standards, it’s no surprise that so many are so keen to see productivity growth return to healthy levels worldwide.

The causes of the slump are many and varied and ultimately not the concern of this blog post. The point here is that, when productivity is commonly defined as the output per hour worked in an economy, surely we in the world of work have an important contribution to make.

If so, that contribution can be framed in a simple question:

How can we create workforces and workplaces that get more out of each precious working hour?

In our guise as the recruiter’s productivity champion, we’ve turned up some interesting answers to this question. And from everything we’ve read, the key finding is neatly summed up in these wise words from a seasoned start-up founder:

It’s a lesson that goes against much conventional thinking on productivity. We typically equate effort to output, hard work to results. According to this thinking, boosting productivity is simply a matter of cramming more work into each available hour.

That’s the way many people (and indeed organisations) approach the problem. And why wouldn’t they? It’s basically the founding philosophy of the American Dream and all of the glittering promises of hard-won successes to follow.

The problem is that when you transfer such a simple maxim into the increasingly complex modern world of work, you fail to account for the critical distinction between working hard and working hard at the right things.

You end up worshipping at what work and management blogger Ted Bauer has memorably termed the Temple of Busy.

In the Temple of Busy, feeling busy is as rewarding to an employee as actually being productive. More troublingly, the claim of busyness may be viewed as favourably in performance reviews.

While dissenters were punished in performance reviews, mock workaholics performed as well as their 80-hour-a-week counterparts and were consequently reviewed as highly. So what was actually achieved for the consultancy in those extra 20 or 30 hours workaholics were putting in at the grindstone? As the New York Times report puts it:

“Heavy workloads may be more about signaling devotion to a firm than really being more productive.”

The report goes on to conclude that “maybe the real problem isn’t [employees] faking greater devotion to their jobs. Maybe it’s that too many companies reward the wrong things, favoring the illusion of extraordinary effort over actual productivity.”

And there it is; the productivity problem in a nutshell.

Effort is not the same as output.

In the Temple of Busy, productivity is actually the sacrificial lamb.

The way to be more productive is not to work harder, but to work smarter.

This is certainly the view of the CIPD, who published a blog post on exactly this topic last year. In it, Chief Economist Mark Beatson sets out three ways companies can work smarter to up productivity:

1. Give employees the tools to work more productively.

That could mean investing in technology that moulds around people’s jobs, rather than systems that force users to fit in with rigid pre-set processes. Or it could mean redesigning the workplace to energise employees, promote collaboration and support wellbeing – all important factors in enhancing output.

Every second spent on secondary tasks is a drain on productivity. This can be avoided by giving everyone a clear focus to the tasks that matter most in delivering company objectives. Employees need to feel empowered to prioritise and delegate effectively. That can only be achieved with what Beatson calls “systematic, continuous communication from management on the organisation’s purpose and how that purpose is best achieved.”

Workplace innovation could see processes streamlined or work streams redistributed. Crucially, these changes are usually best when they build from the ground up. Start by asking employees where inefficiencies lie in their work and how best they can be removed. Such knowledge represents a huge untapped efficiency mine in many companies. Ten years into our global productivity slump, it’s hard to work out why this is still the case.

Interestingly, when these three factors are viewed together, it becomes clear that improving productivity is something that both employers and employees can contribute to. With so much at stake in the drive to create a more productive world, the onus is on us to play our part.