Why Does the Annual Review Refuse to Die? 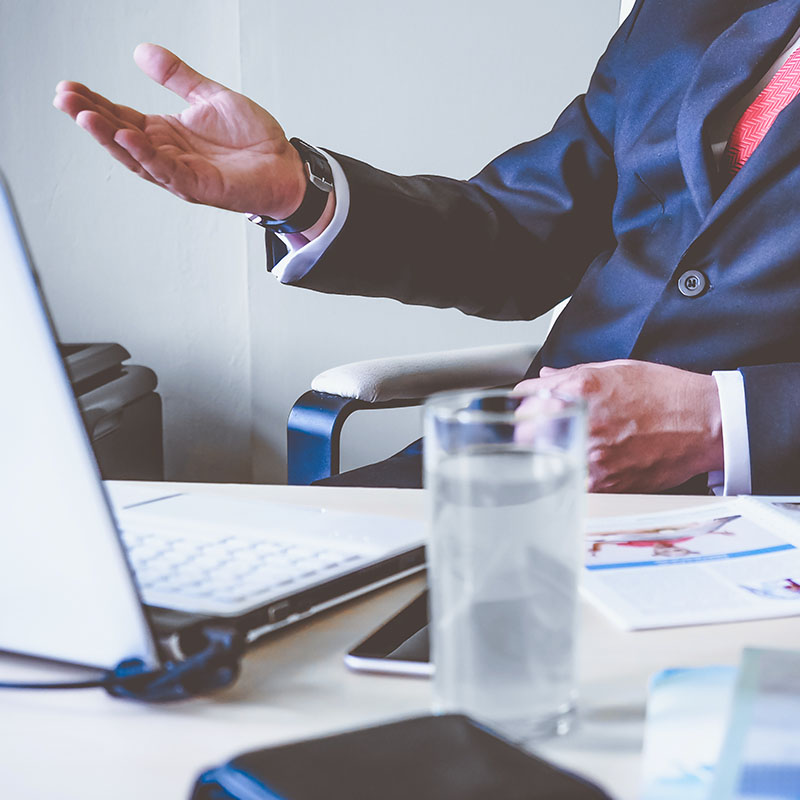 If you want people to get better in their jobs, you need to check in with them more than once a year. The best employers know this. But what about everyone else?

The death of the annual performance review has been talked for some time now. Evidence from multiple sources, in academia and business, has piled up and up into a towering mound of dirt alongside its open grave.

So why is the system still with us, wasting HR resources, inaccurately measuring performance and eroding morale with every checkbox listlessly ticked?

Before we get to answering that question, here’s a quick look at the story so far.

The topic was making headlines in 2015 when GE joined the likes of Microsoft, Netflix, Adobe, Gap and Dell in abandoning annual appraisals as a way of gauging employee performance.

It was a big deal because GE had been such a red-blooded adherent to the ‘rank and yank’ system popularised under the reign of former CEO Jack Welch. But now the company was changing tack, presumably in response to the weight of research stacking up against such methods of performance management (PM).

Fast forward a couple of years, and beyond the gleaming fortresses of those envelope-pushing giants, nothing much has changed.

According to a 2013 study by Mercer, 94% of employers conduct formal yearly reviews of worker performance. We doubt that figure has dipped significantly in 2017.

So why the stasis? Today’s talent teams have the means and impetus to retain and develop the best people in their organisation. So why do they cling to a flawed way of determining who those people are?

We see three possible answers to the question of why the annual review hasn’t died away yet.

1. It doesn’t deserve to die away at all.

Despite all of the above, what if the reports of the demise of the annual review are premature?

Fortune and The Economist have published knee-jerk responses in favour of the status quo, broadly agreeing that the problem lies in how appraisals are carried out, not the system itself.

But both articles seem circular and reactionary, essentially saying that we should stick with annual reviews because that’s how the system is set up and that’s what we’re used to.

The weight of research is dismissed seemingly for the sake of expediency, or perhaps in denial. These changes are upon us. The only question is how quickly they are embraced and adopted.

2. Nothing better has sprung up to replace it.

It doesn’t always make sense to follow a trailblazer until you (or indeed they) know where they’re going. So why pay much attention to the problem until the right solution has been found?

Because this time, the problem is actually an opportunity to create a system that works better for your company, your culture and your people.

There is a self-evident truth at the heart of the rejection of the annual review. As Susan Peters, GE’s Head of HR, puts it:

“The world isn’t really on an annual cycle anymore for anything.”

In this fast-evolving landscape, today’s employees (millennials in particular) demand faster, more regular feedback. It’s what they respond to and how they chart their improvement.

Microsoft has used this insight to transition from annual ratings that employees obsessed over to the point of distraction, to frequent one-to-ones about their impact, priorities and areas for improvement.

GE has developed a mobile app to collate real-time feedback from project co-workers as well as managers, giving each employee a clear, balanced and continuous view of their performance.

None is developing a one-size-fits-all solution. That’s the point. They’re looking at the problem through the lens of their workforce structure and organisational culture. And then they’re applying the new PM tools available to them (mobile tech, sophisticated data capture, reward and compensation etc.) to build systems that help their employees improve in service of their company.

The alternatives are there. The onus is on talent teams to know their organisation well enough to understand which will work best for their workforce.

This is the crux of the matter. Most employers are in wait-and-see mode; looking to learn lessons from the first movers.

There are still questions about how employee performance can be tracked and measured under a less formal and structured method. Likewise, a system of regular conversations and frequent thoughtful feedback sounds to many managers suspiciously another layer of meetings to fit in.

Such caution and suspicion are understandable and perhaps inevitable for now. But we’re firmly in the camp that says there’s no turning back the tide on performance management.

The cultural and productivity benefits witnessed by the early adopters are clear (albeit anecdotal). At the same time, the more millennials you hire, the greater your incentive for breaking down and reconfiguring your performance reviews.

Perhaps the biggest move employers can make in preparation is to improve managers’ ability to grow talent (their bottom-ranked competency according to research by the Korn Ferry Institute).

As ever, the key is to start now. If the annual review is on its way out, don’t let your organisation be the one in which it expires.